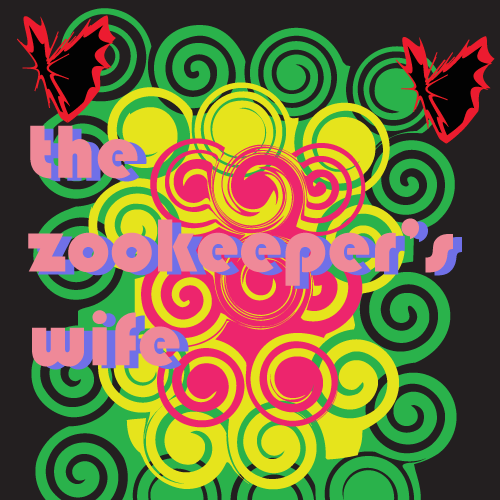 The Zookeeper’s Wife is a movie based on real life events. It takes place during World War II in Warsaw Poland. The movie starts in the Summer of 1939 at the Warsaw Zoo. The Zookeepers are a married couple, named Jon and Antonina, and they live on the grounds with their son Rys. They love animals and have a wonderful life at the zoo, that is until the Nazis start bombing their zoo. Warsaw is becoming extremely dangerous and the husband, Jon, tells Antonina to take Rys and flee the city. Antonina and Rys, along with thousands of others, try and catch trains out of Warsaw but it is too late…the Nazis have arrived. Jon finds Antonina and Rys at the train station and they all return to the bombed zoo. Thankfully, their house on the grounds is still standing.

The bombing has stopped and the Nazis have taken charge of the polish people. The radio in Warsaw dictates to its Warsaw listeners to accept the German forces. German soldiers, along with Hitler’s Chief Zoologist, named Lutz, show up at the zoo. Lutz informs Jon and Antonina that their zoo is to be liquidated for meat, firewood, and soap. He offers to bring the prized animals, like tigers, to a German sanctuary and he will bring them back after the war. Lutz keeps his promises and takes the ‘prized’ animals from the zoo. It is wintertime on New Year’s Eve, and the Nazis come and shoot the rest of the animals. They will be stuffed and brought to Germany.  Antonina cries.

The Nazis are continuing their terror and take all the Jews in the city to the Nalewki District, otherwise known as the ghetto. Jon and Antonina take two of their friends and hide them in their house away from the Nazis. One night they are all having dinner and Jon says he knows people in the resistance who want to use the zoo as a way station. They will hide Jews in the zoo and help them escape Warsaw. They need a reason to keep the zoo open that the Nazis will believe. Jan and Antonina go to Lutz’s office and tell him they want to help the war effort of behalf of the Nazis. They propose to make the zoo into a pig farm to help feed the troops, and they will get the pig’s food from the garbage of the ghetto. Lutz loves this idea and agrees.

Jan starts picking up garbage in the ghetto and sneaking Jews out. Jan sneaks them out by having them hide in the garbage in the back of his truck. It is a very clever idea. Jan then drives his truck back to the zoo, and his friends in the resistance then pick up the Jewish people and lead them out of Warsaw.  Over the course of the war Jan and Antonina helped save 300 people from the hand of the Nazis; and only two people died who were in their care.

A man who oversaw the Labor Bureau for the Nazi party heard about Jan and paid him and his wife a visit one day at the zoo. At first Jan and Antonina were scared to death. Thoughts ran through their mind like was this the end for them and their friends. Was the ruse over? But to their pleasant surprise he says he wants to help. At the bureau there is one door that leads to the ghetto and another that leads to the free city. He can introduce Jan to the bureau and Jan can take anyone he wants out of the ghetto. Jan continues to save many people with the help of the resistance from the ovens of the Nazis.

On April 19th 1943, the Nazis exterminate everyone and everything in the ghetto. They burn everything to the ground, and it snows human particles.  But in January of 1945 the tides are turning, and the Nazis start to fall. Jan who is fighting with the resistance is shot and does not return to the zoo. Antonina along with others flee to safer grounds.

When the war is all over Antonina returns to the zoo and finds the grounds keeper is still there taking care of the zoo. She is so happy to see him. And soon after that people that Antonina and Jan have helped start returning to the zoo, the happy place that helped them. And one fortunate day Jan shows up and everyone, especially Antonina, is elated. Jan was quite well and alive and the family is reunited, and peace is restored to Warsaw.

I love this movie! I am a fan of World War II movies. I feel a sense of gratitude for the Allied forces and all of the good people that helped innocent people stay alive. The Holocaust was a terrible thing that happened, and we must never forget. When I watch a World Way II movie, although there is much sorrow, I feel happiness in the end that good won over evil. 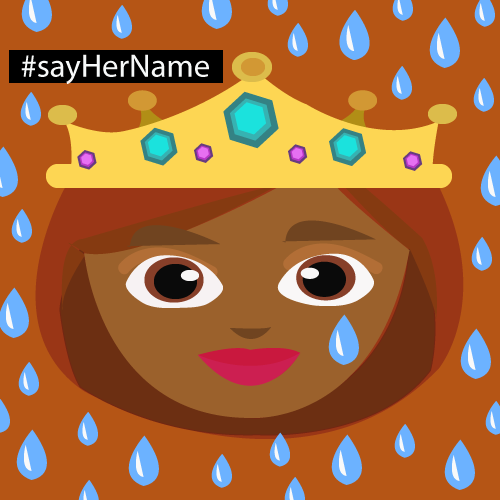 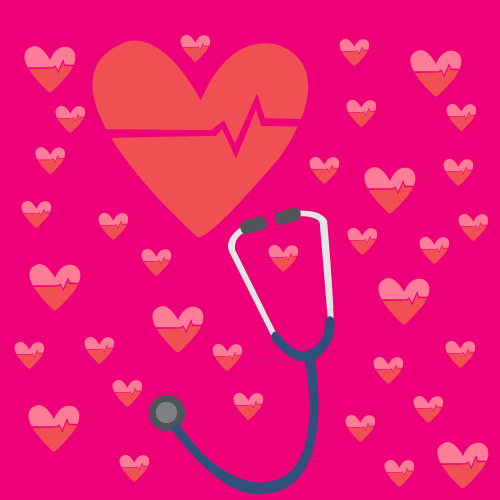